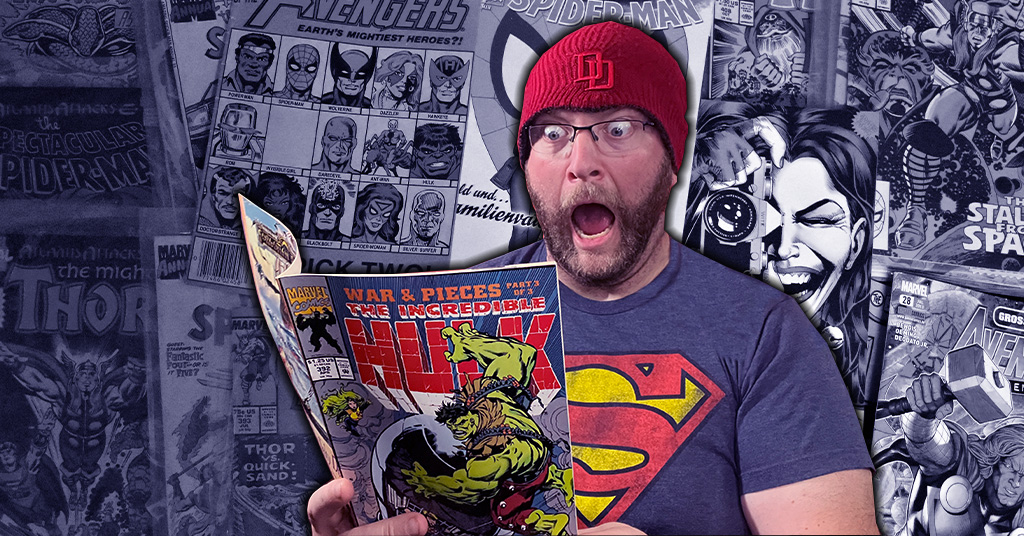 When I was growing up, if you wanted to read a comic issue, you needed to have access to the physical copy which you could find at a comic book store or the library.

Today in the digital age, we have the luxury of digitally accessing and reading a number of comics from some of the biggest names in the industry such as Marvel and DC Comics. Not only can we read some of the more recent issues, we can now read many of the first issues of our beloved characters back to the 1930s in the Golden Age.

If you know my comic book journey, you know that I got back into reading comics again thanks to Marvel Unlimited, the app that fans can use to read many of Marvel’s comics through a subscription.

Recently, I decided to also get the DC Universe Infinite app so I can also read some of my favorite DC comics digitally.

But then I started thinking – “what if I went back and read some of the very first issues of some of the most popular characters in comics and look at how much they’ve changed today?”

I think it would be a fascinating read to do this, especially since I haven’t had a chance to read many of the stories from the Golden Age.

I also want others join me in this journey, so I decided that I would start a series for The Nerd Initiative where every week, I would read a classic comic (anything that is 30 years or older) and write about what it was like reading that issue, including doing some research on the creators and what was going on during the world at that time when the comic came out.

But I want you all to be a part of the journey as well. I created a TikTok video, soliciting recommendations from you all on what comics you think I should read as part of this series. For each recommendation, I plan to do a TikTok video on it as well as post it on social media and write an article on it for Nerd Initiative and on my own show’s blog, The Captioned Life.

If you want to make a recommendation for me, open the TikTok video below and leave a comment. If you don’t have a TikTok account, send your request to me on Twitter or Instagram under @CaptionedLife or shoot an email at thecaptionedlife@gmail.com.

I’m looking forward to this journey and I hope you will, too!

This article was originally written and published for Nerd Initiative on August 30th, 2022.