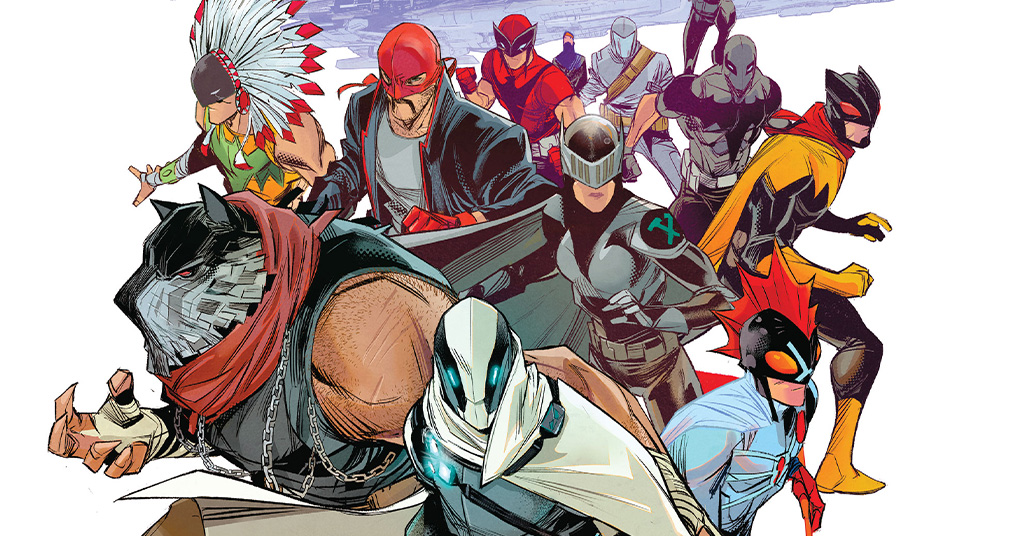 From the pages of Batman comes an all-new, all-exciting adventure for Ghost-Maker and his Batman Incorporated team! The team's trust issues and detective skills are immediately put to the test when someone from Ghost-Maker and Batman's recent past is brutally murdered…Is this an isolated event, sending a message to the two? Or is this the start of something darker and more sinister? (Hint—it's sinister and dark!)

The all-star creative team of Ed Brisson and John Timms chart a new future for Batman Incorporated in this exciting new ongoing series, loaded with adventure, excitement, and amazing new members and villains! 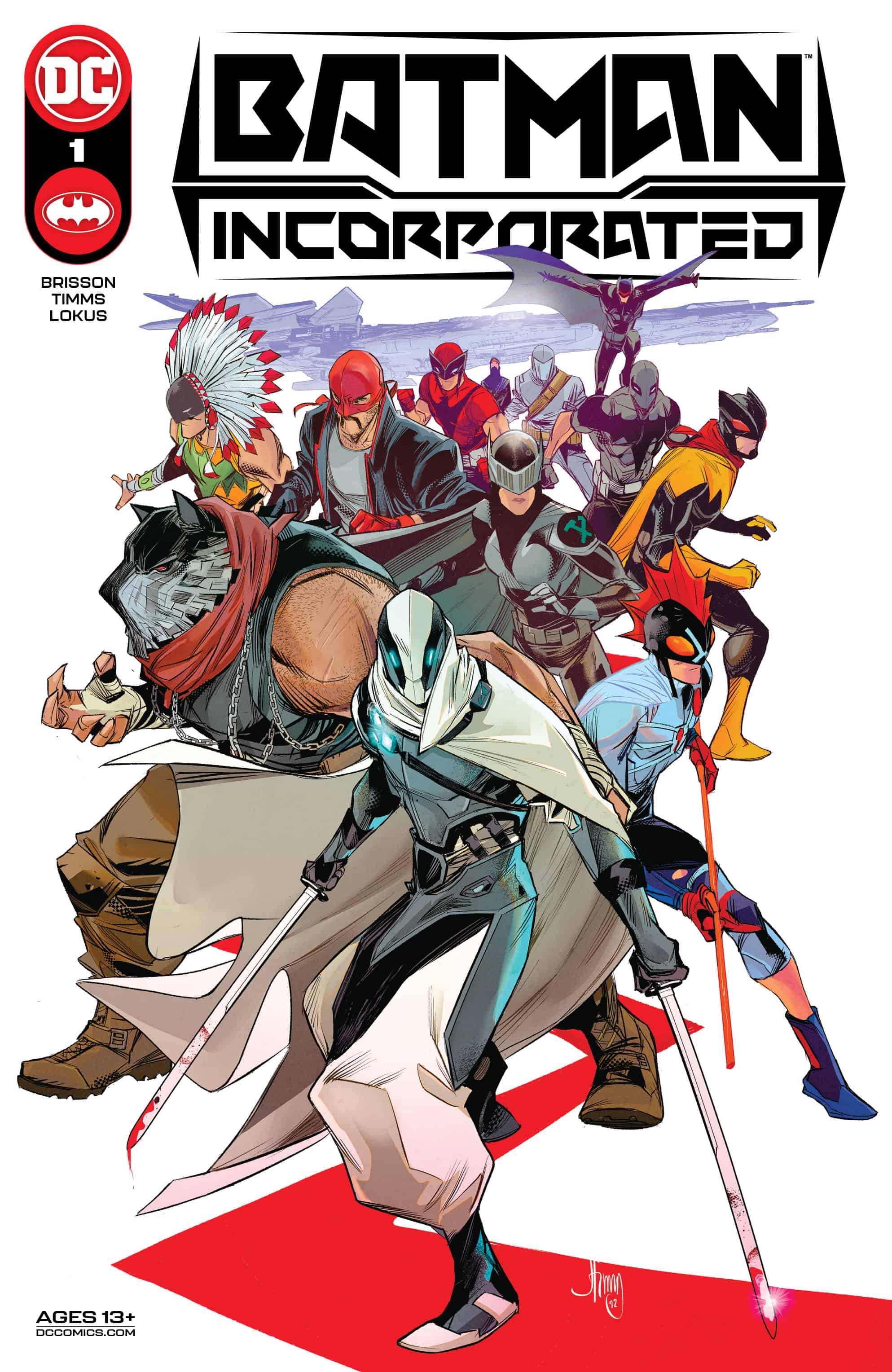 I have to tell you, I don’t know much about the setup of Batman, Incorporated other than the issue that came out a while ago that set up Ghost-Maker as the leader and the selector of the team. It was really interesting to see Batman letting him pick the team and how his tactics are vastly different than the Dark Knight. So when I was able to read this comic, I was really interested because of its premise: Selected heroes from all over the world that were inspired by the Batman to fight crime in their own cities were selected to be a part of a bigger crime-fighting team/organization to fight more “street-level” global crimes.

And I gotta tell ya – this first issue sets you up for suspense right off the Bat! (pun intended – come on, this is a Batman comic, after all!) 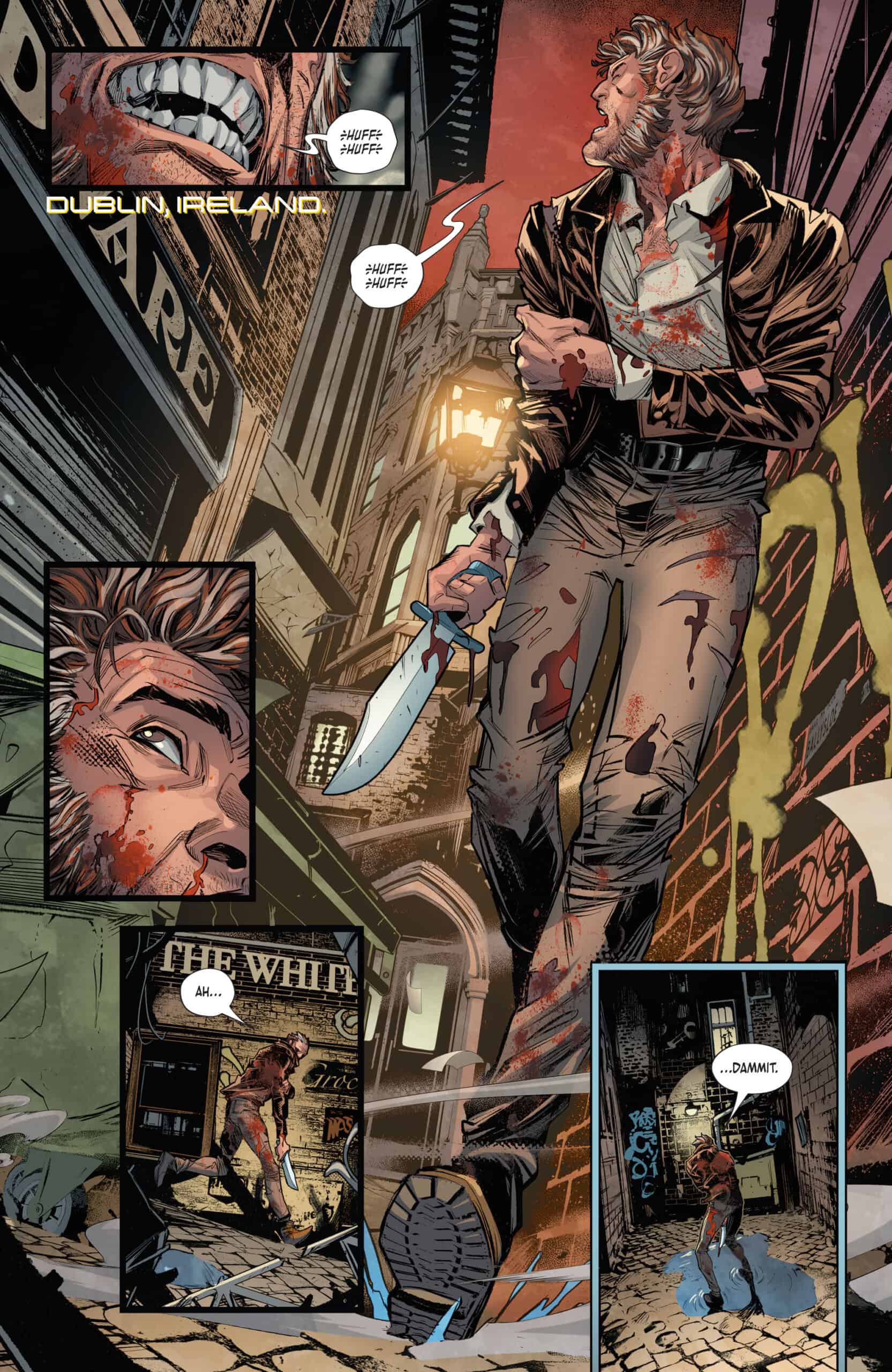 What I love about this story so far is how we are getting a Batman team that doesn’t include any of the Batman-related characters. We get to have a fresh team that reminds you of the Batman philosophy but with new characters that we get to start with from the beginning. This issue separates out the team to track down a number of crimes that at first did not seem related but by the end of the issue, you see it all come together. Each team is left in a less-than-desired situation that makes you wonder if they are going to get overcome by the villains or if they are going to have to rely on outside help. The pacing of the story is right on par with giving you enough to learn about the traits of each character and the situation without the feeling of sacrificing quality for any of the other characters as a whole. Each team will be its own self-contained story that is clearly being set up to tie together at the end of the run (or at a certain issue), which is very exciting and reminds you of a Mission: Impossible story. 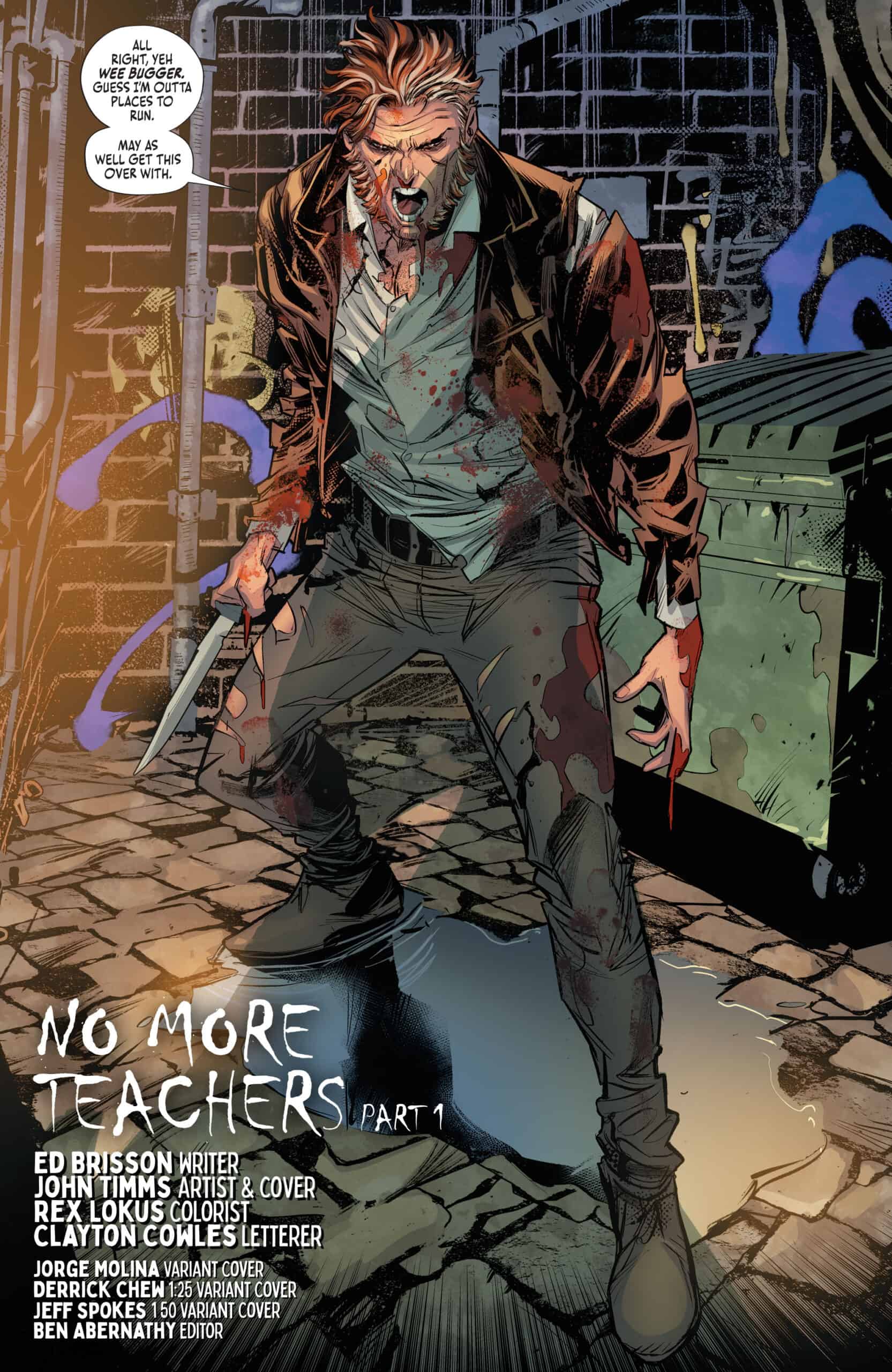 The artwork here I think was done very well. It gives a really cool style that you would expect from a comic book with some integrations of what you would find in anime or animation-style art. In some panels, we get the details of the scenery and background where our heroes are at, then in some panels when something dramatic has happened, the background disappears and we get the speed lines effect for that panel. I find that kind of visual help focus those elements as long as the scenery has been established. The artistic team did a great job of using these styles in a good balance that doesn’t get distracting but makes it stand out on the page for the reader to find those moments easily. The coloring and the shading were done very well which made the lighting of the scene very realistic and highlighted what the reader should pay attention to. There were also moments where they used shading as foreshadowing to let you know something isn’t as what it seems, which was a really cool way to give that visual cue without giving it away immediately. I honestly can’t say enough good things about the artwork here. 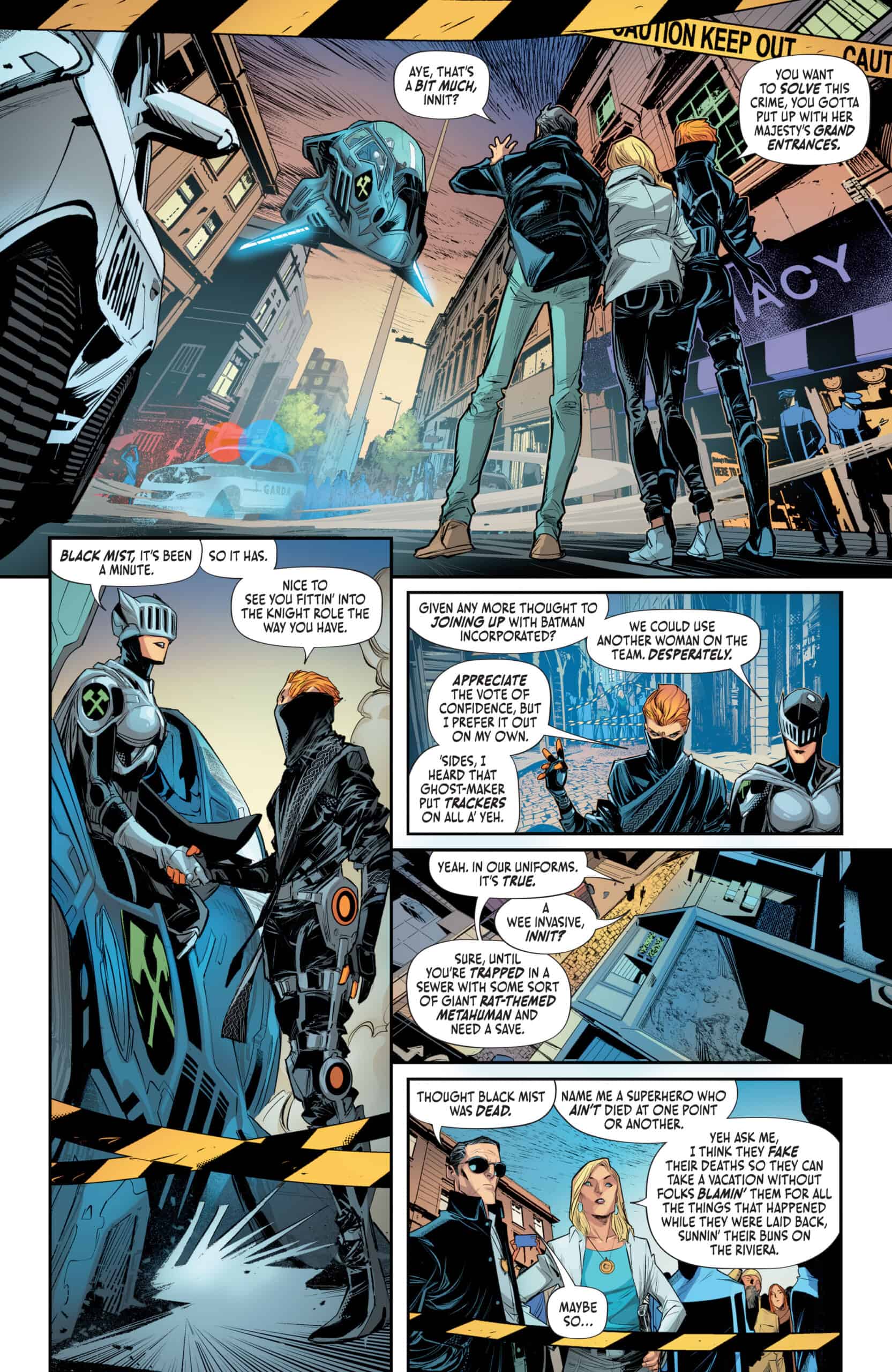 If you want a Batman team-up story that doesn't include the Bat-family and gives you that Mission: Impossible spy thriller vibe, then this is the comic for you. It's new and different and it still fits under the world of the popular Batman theme, and it's been a hell of a ride so far!

This review was originally written and published for Comic Watch on October 11th, 2022.