The Sandman: A Study In ‘Comic-To-Screen’ Adaptation 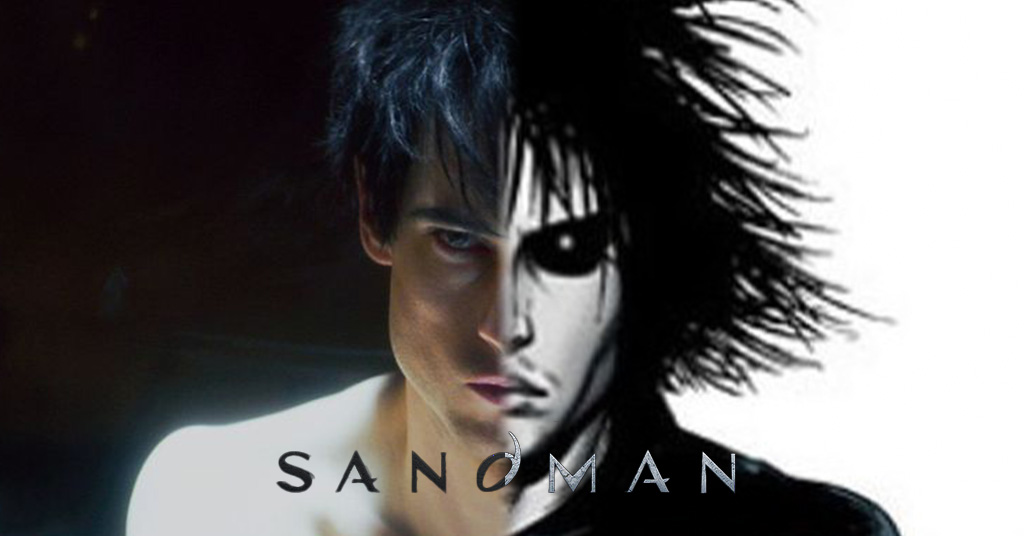 Netflix’s The Sandman is the platform’s latest attempt at adapting a popular comic book franchise onto the screen, falling in line with other Netflix series like Locke & Key and Daredevil.

Although the character Sandman (created by DC Comics) first debuted in 1939, the current Sandman (Morpheus/Dream) was created by Joe Simon (co-creator of Captain America), Michael Fleisher, Jack Kirby, and Ernie Chua. Then in the 1980s, Neil Gaiman took the character and wrote what is now one of their most successful Sandman stories, and thus where Netflix drew its inspiration for the series.

I read The Sandman: Prelude and Nocturnes for the first time last summer and absolutely loved it. It was a story like no other.

Although it’s set in the same DC Comics universe as our other beloved characters like Superman and Batman, he hardly interacts with them since he mostly deals with his own affairs in the Dreaming. But what’s really fascinating about the story is how it explores human nature and the relationships between some of the more abstract ideas like dream, desire, despair, death, and so on.

I had the chance to watch the first season of The Sandman when it was released on Netflix and I was really impressed by how well they adapted the comic books to the screen. Just like any adaptation, it won’t be a 1:1 conversion, but I think that’s what we need to keep in mind when we do a critical analysis of attempts to transfer a story from a comic book to the screen.

So here are a few quick things I want to point out to show how well they were able to make this adaptation.

If you are a fan of the comic book, you probably noticed how a lot of what you watched was exactly like seeing the comic book come to life. In many of the scenes of The Sandman, not only do they replicate the scenes, but in many instances, they were able to replicate the composition as well as the script of the story. Below are a few images for comparison for the composition adaptation

And what’s really impressive about these side-by-side shots is that for the longest time, because of how complex some of these concepts and art are, the comic was once thought of as unadaptable.

Now, it’s easy to point out how a scene from a tv show based on a comic is faithful when the composition is pulled straight from the comic.

But what if there were instances where they weren’t a direct copy from the original story? Is it still faithful in its adaptation?

I argue yes, and here are two examples of how this is done.

Despite Changes To Its Appearance, The Being Of Morpheus Is Still Captured

One of the most noticeable differences that Sandman comic fans will notice is Morpheus’ appearance. In the comics, he is portrayed as having really big, brushy, black hair with his eyes as completely pitch black with small, white pupils.

But in the Netflix series, his appearance is almost the opposite. So why not the comic book look? Neil Gaiman explained it himself in a tweet that they actually did try to replicate the look, but it didn’t work:

You'll see the classic Dream eyes sometimes. (Look for them in episode 1 and Episode 2.) But yes, we tried the black contacts and the paper white skin and the big big hair and they didn't really work. When we got to the look we have now it felt right. https://t.co/NMdjB9yOhh

But honestly, despite not being able to have this look, actor Tom Sturridge nailed the spirit of Morpheus with his emotions, movements, and tone of voice.

I truly thought that I was watching the character come to life with how well he was able to become the person of Dream and make us believe that he was the King of Dreams.

In Episode 4, A Hope in Hell, we see that Morpheus is attempting to retrieve his helm from a demon. So the demon challenges Morpheus to a duel and picks his champion to be Lucifer, the sole ruler of Hell, to battle against him.

But for those who recall the comics, Lucifer did not fight Morpheus but instead was the demon (Choronzon) that was challenged to begin with, and Lucifer was not the sole ruler of Hell but was one of three rulers.

So why the change, and is it still faithful?

Keep in mind that Lucifer and Hell only appear in this episode (and one other brief scene in another episode), so imagine from a story perspective to try to explain the three leaders of Hell to the audience that, in turn, would have not moved the story forward at all.

So for the sake of the story and in the age of the MCU, it makes sense to not adapt this part of the story and avoid giving a “false clue” as to what may be happening in future seasons of The Sandman if you have the three rulers introduced to an audience that is not familiar with the story.

Now, why did Morpheus battle against Lucifer and not Choronzon? Again, because Lucifer is only in this one episode, they probably wanted to make it more of a dramatic interaction by having them battle each other instead of Lucifer being in the background, especially when you are demonstrating how powerful each being is. That and the fact that Lucifer will more than likely appear in a future season as an adversary of Morpheus, this was a good call to replace the demon with Lucifer to set up that anticipation of a future showdown between the two beings.

Now, of course, there are other scenes and instances in the show that I can call out on in terms of adaptation and what worked and didn’t work (e.g. Episode 6 The Sound of Her Wings was a really powerful story, but ultimately could have been omitted and still wouldn’t have impacted the overall story that much).

But hopefully, this will spark a conversation to talk about how comics are adapted on the screen and how changes from the comic to the screen can still be seen as faithful to the comics. The Sandman is a great study on how one can do this successfully and still capture the spirit of the story entirely.

The Sandman Season One is currently streaming on Netflix.

This article was originally written and published for The Nerd Initiative on August 13th, 2022.