Keno NEEDS To Be In The Teenage Mutant Ninja Turtles Comics! 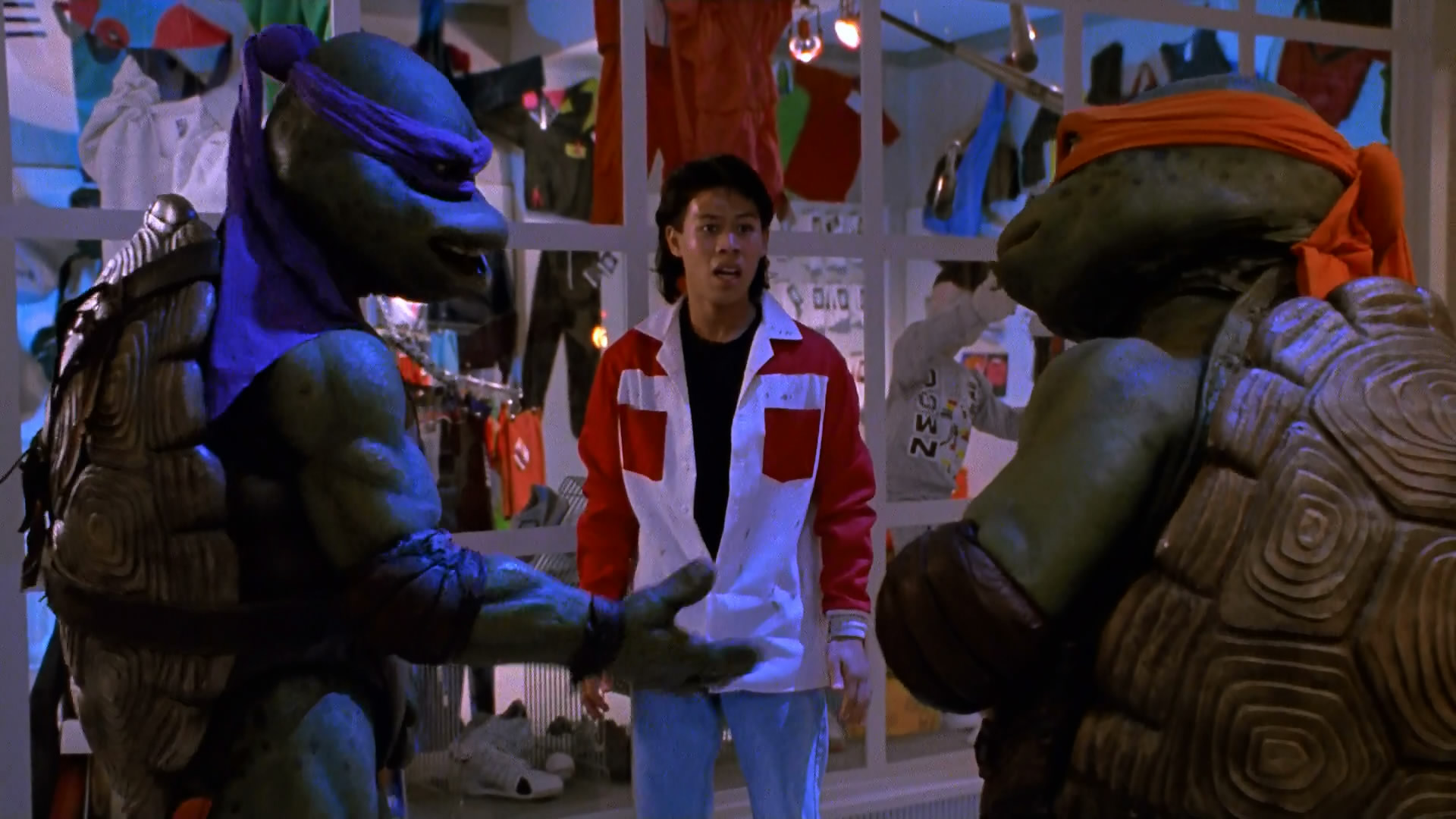 In 1990, they made their live-action debut on the big screen. Less than a year later, they had a sequel entitled Teenage Mutant Ninja Turtles II: The Secret Of The Ooze.

The sequel also introduced us to one of the most lovable and admired characters in the movie, Keno, played by Ernie Reyes Jr. Keno is a high school kid who delivers pizza regularly to April O’Neil, which led him to befriend her and eventually the Turtles. Later in the movie, he becomes a sort of sidekick, helping the Turtles take on the Foot Clan in the movie.

This character was made specifically for this movie as Keno was not a character that existed in the comics universe of the Teenage Mutant Ninja Turtles. But since then, Keno hasn’t appeared in a movie, television show, or comic.

Starting today, we're hoping to change that. Join us in signing this petition to have Keno introduced into the comics.

Since we were kids, we’ve always been a fan of the Teenage Mutant Ninja Turtles (TMNT) franchise and they’ve always held a special place in our hearts. We have fond memories of the cartoon show and watching the movies in theaters, looking forward to watching them with our friends and families, then imitating their ninja skills when we got home.

When the movie sequel came out, we absolutely idolized Keno. Here was someone who was closer to our age than any of the other human characters who not only got to meet the Turtles but fought alongside them! This was a dream come true for any kid at that time.

And Ernie Reyes Jr. was such a great actor to play this character (after all, the producers from Teenage Mutant Ninja Turtles specifically created the character of Keno for him!). His enthusiasm and martial arts skills instantly made you gravitate to his character, and he was definitely one of the breakout characters of the movie.

So why hasn’t he made another appearance in any medium of the TMNT franchise since then? No idea.

But we're hoping that with your help, we can change this. We made a TikTok video recently about this fact and how we wanted to change this. And to our surprise, we had so many people commenting on it, agreeing with us and stating they would like to sign the petition, too!

So starting today, let’s try to make this happen. Sign and share this petition, and start reaching out to those at IDW Publishing to let them know that you want to see this lovable character make its debut in the TMNT comicsverse!