Kevin Conroy, The Voice Of Batman, Has Passed Away At Age 66 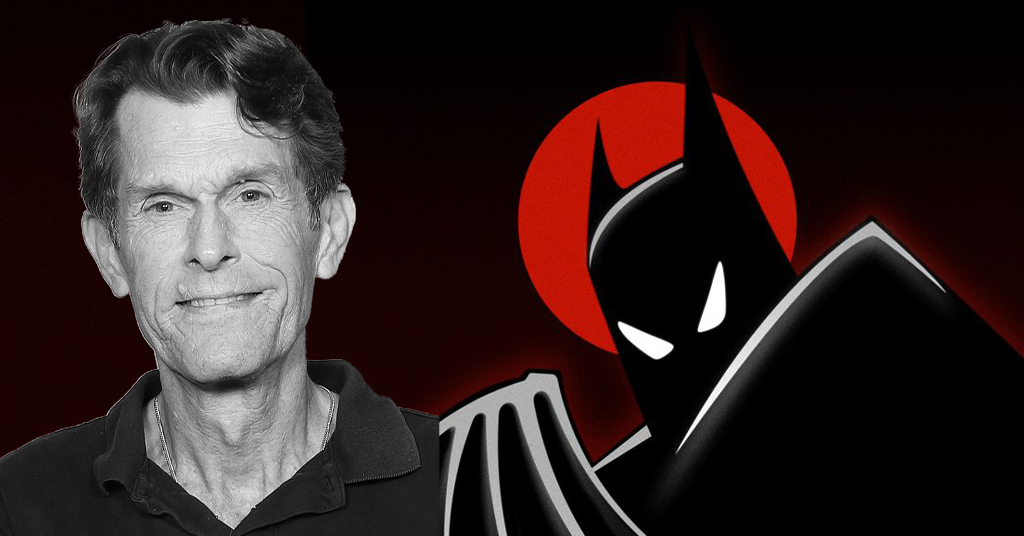 Kevin Conroy, known as the iconic voice of Bruce Wayne/Batman in Batman: The Animated Series, has passed away. He was 66.

The shocking news came from the Peter Mayhew Foundation and Diane Pershing, who voiced Poison Ivy in the 90s animated series alongside Kevin Conroy.

According to Diane Pershing, the late actor has been ill for a while, which does not appear to have been public knowledge.

Conroy was born in 1955 and raised in a traditional Irish Catholic family near New York City. He was a Juilliard-trained Broadway actor and went on to perform in a number of plays. He later tried his hand at television, landing a few small roles and guest spots before reluctantly auditioning for the role of “Bruce Wayne/Batman” for a new animated series at the time. Because of his upbringing, Conroy never read comics and only had minutes before his audition to review the character before his audition.

That audition changed the course of Conroy’s life as well as the Batman fandom.

Conroy’s performance of Batman has become iconic in the Batman Universe, being the person who created the idea of having a dual-voice approach for the character, where Bruce Wayne would have a higher, softer tone, while Batman would have a lower tone and gruff voice. This performance has become the standard for voicing Batman not only in animated series but in live-action films as well.

Conroy would continue portraying the character in other projects, such as the animated series Batman Beyond and the Batman: Arkham video game series. He also played the live version of Earth-99 Bruce Wayne in the series Batwoman during the CW Arrowverse’s Crisis On Infinite Earths storyline.

This past year, he also wrote Finding Batman for DC Comics’ Pride Anthology, where he shared his struggles as a gay man in his traditional household and the culture of the 70s through the 90s. He recounted how in his audition for Batman, those experiences helped him connect with the character that has now become one of the most known versions of Batman for the DC Universe.

Conroy has become a symbol for so many fans that his life will have an impact on the universe for years to come.

This article was first written for Nerd Initiative and Comic Watch.