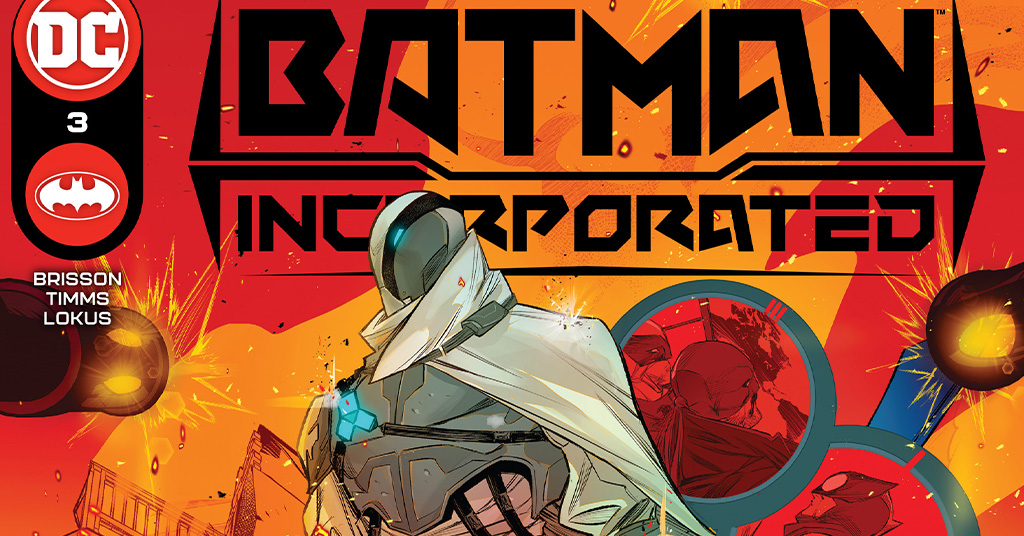 The senses-shattering third chapter of "No More Teachers" continues as the Batman Incorporated team find themselves at war with...a rival Bat-group? And Ghost-Maker is about to come face-to-face with his greatest failure and his deadliest enemy--the mysterious PHANTOM-ONE! 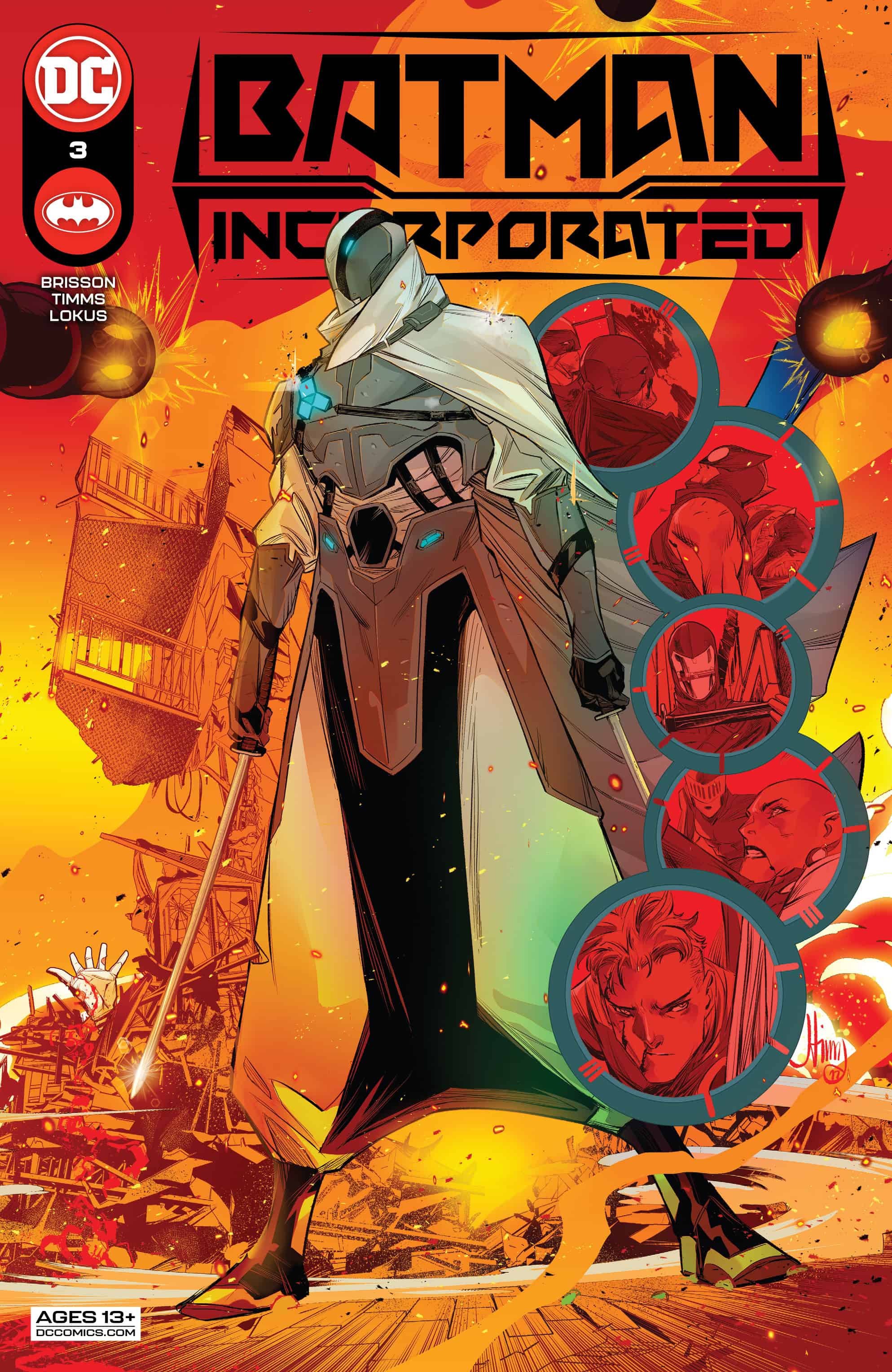 I’ve read and reviewed the first two issues of Batman Incorporated, and I’ve been pleasantly surprised and absolutely thrilled with this series. The vibe and feel of a Bat family but with brand new Bat vigilantes that do not operate in Gotham? I loved it from this premise, then when it hit the ground running with the team trying to solve a string of murders around the world that are somehow connected to Ghost-Maker just made it all the more enticing.

Issue #3, however, just cranked it up two notches.

The story picks up where it left off in issue #2, with Ghost-Maker trying to save Skyspider by taking her to a doctor’s house (because hospitals are never an option for superheroes or vigilantes). Then he attempts to find Clownhunter, who is held hostage by Phantom-One. But it turns out that Phantom-One isn’t holding him hostage, but rather wants to have Clownhunter’s attention to tell him his story and how Ghost-Maker is not the person the team thinks he is.

Oh, and we see Ghost-Maker drink a bottle of aloe for some reason. 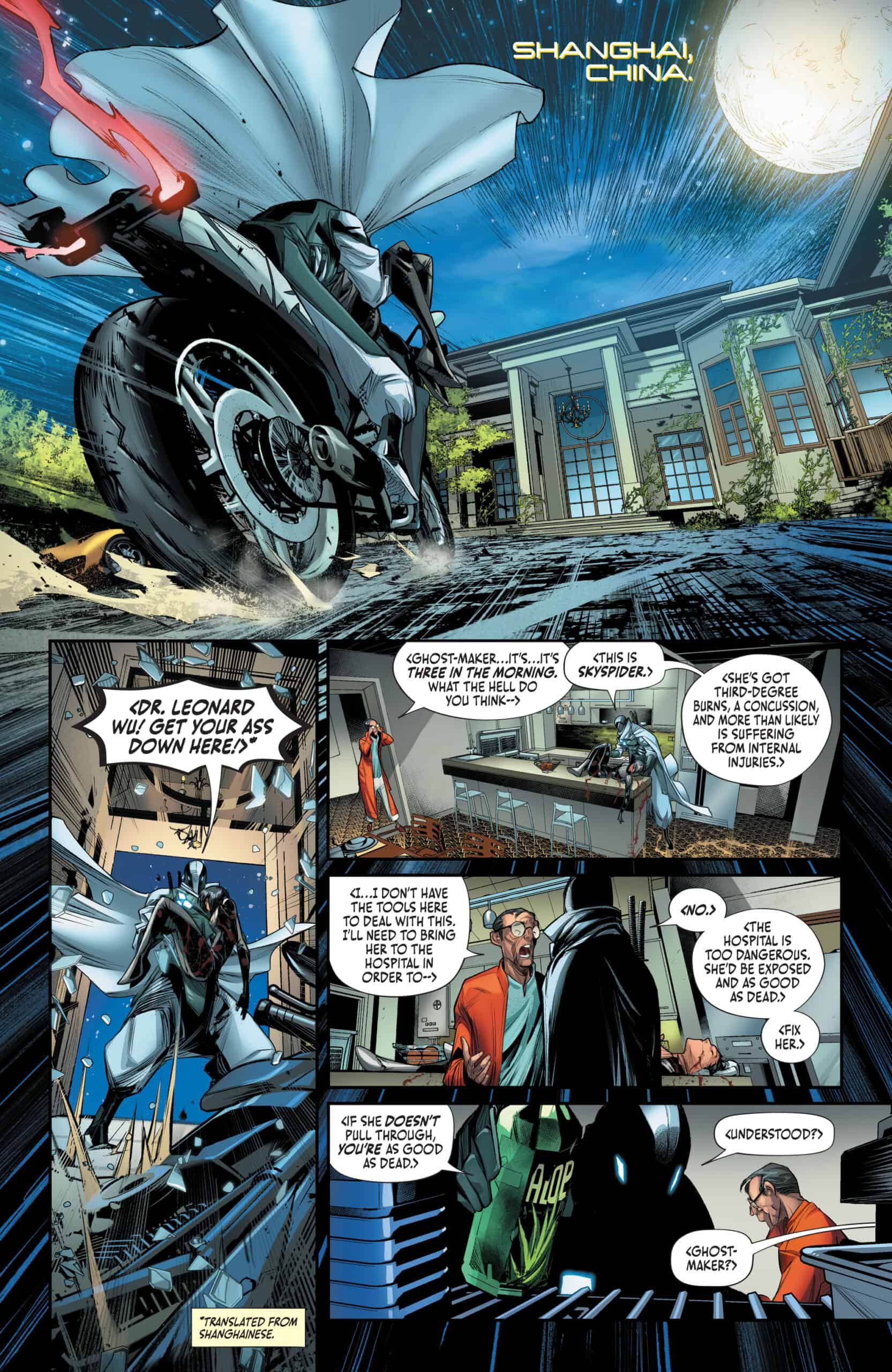 The writing by Brisson in this issue is phenomenal. Up until this point, we see the team trying to fight off what appears to be villains killing Ghost-Maker’s former teachers and allies and that they are innocent victims of just being connected to him somehow. But this issue completely flips the story on its head, where we see the members of the Batman Incorporated team starts to doubt their leader and is in grave danger of falling apart very quickly. Some of the scenes he writes are also very cinematic. As Phantom-One is sharing his story, it’s being complimented by visiting the other locations of the other Batman Incorporated teams, where their situation fills in more of the details that are being revealed. I honestly did not see this twist coming, and to do it in a way where so much of the story changes and puts the main protagonists in danger and outnumbered is such a hard task but Brisson nails it. 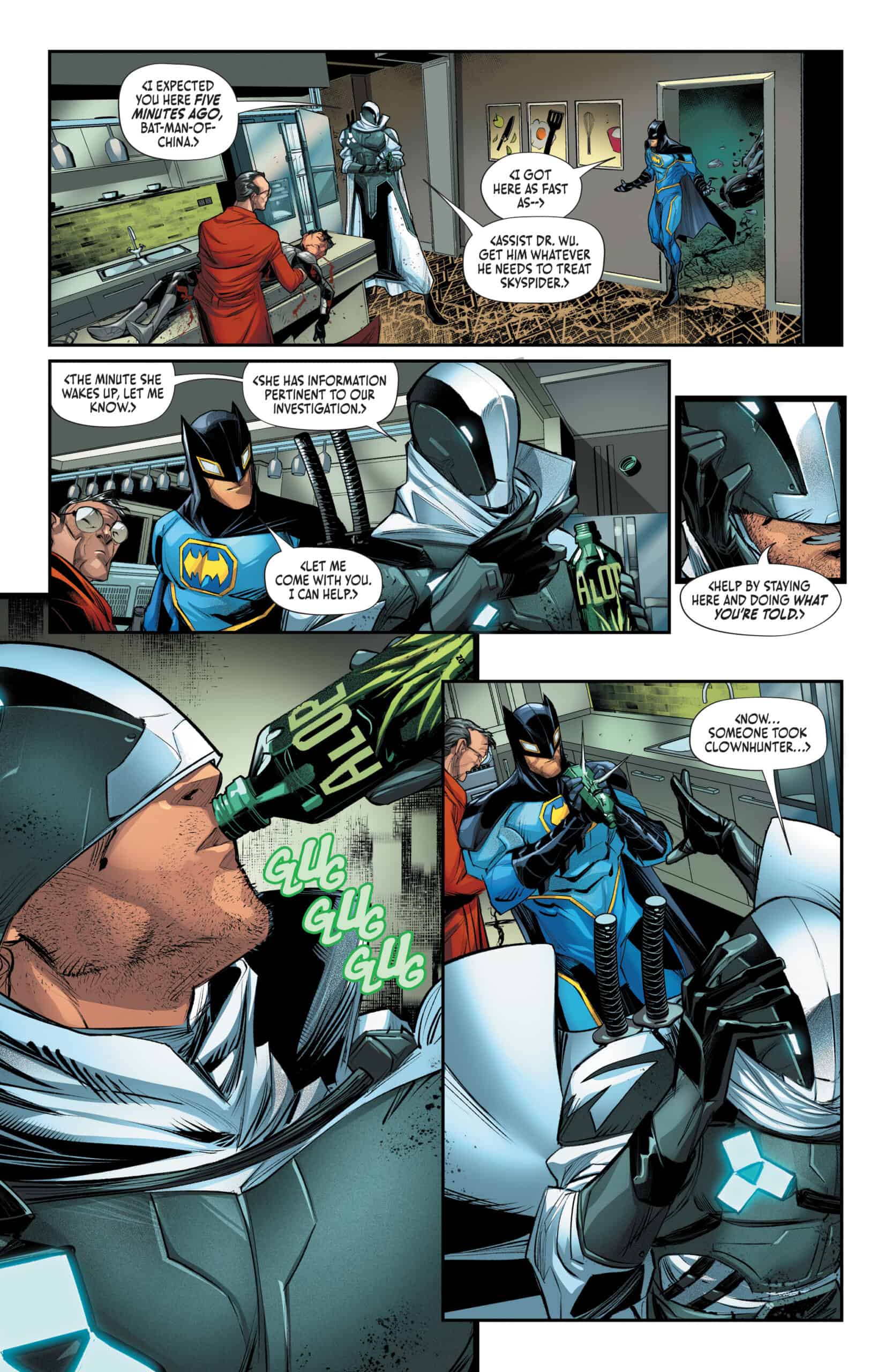 The artwork, just like the last two issues, are still phenomenal as ever. The creative team must be having some serious fun in experimenting with panel layouts and having some break out of the frame and having some panels break the mold and pattern a little bit is a nice feature of this series. It’s not something you see very often and it is subtle enough that you don’t even realize it until you take a closer look at it. The coloring by Lokus is very well done, making skin tones and colors adjust to the kind of light that the panel’s environment is in. Overall, this creative team is still killing it. 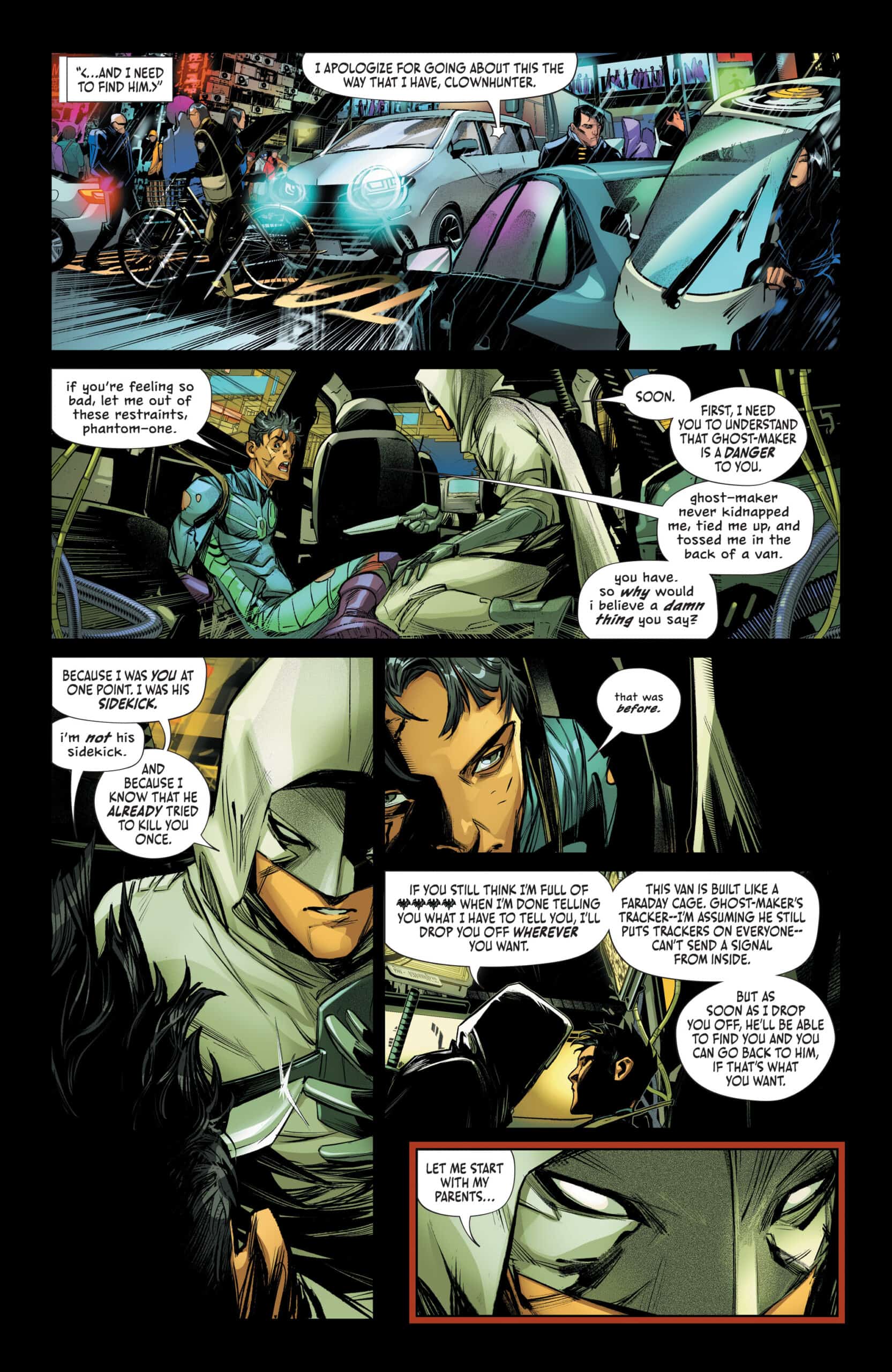 If you haven't been reading this series, you're definitely missing out. It's a fresh story in the world of Batman that gives you all of the elements of the Dark Knight but gives a fresh new perspective with new characters and stories. If you can't find the previous issues, definitely order the trade paperback. This series should be on your pull list.

This review was originally written and published for Comic Watch on December 13th, 2022.